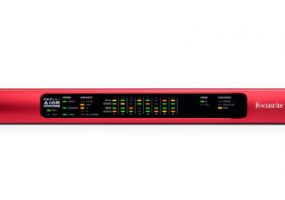 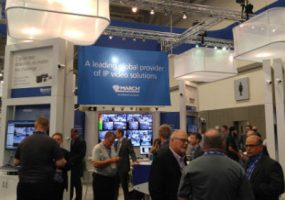 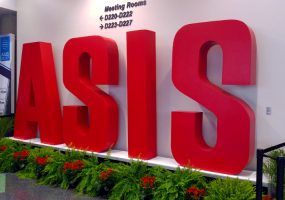 Check Out These 10 Security Products from ASIS 2017

Here are ten of the latest surveillance, access control, video management systems and more security products on display at this year’s ASIS 2017. 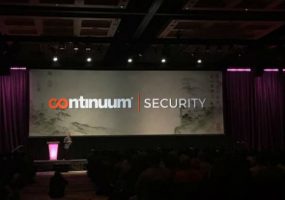 The company will segment the products under Continuum Security, products will be available next year, and solutions will include software for managing security. 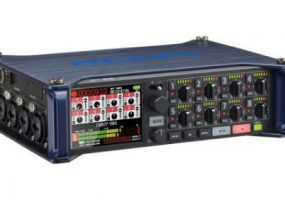 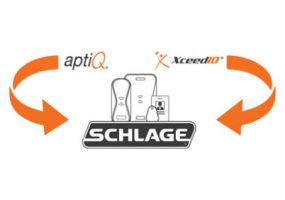 While compatibility and support won’t change, Allegion customers should expect to see future products and resources branded with the Schlage logo. 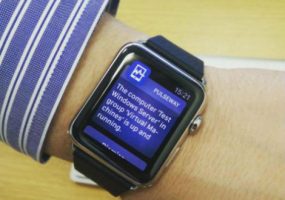 Pulseway has released the first free version of its mobile, cloud solution since 2015, and offers monitoring of endpoints, alerts, and more. 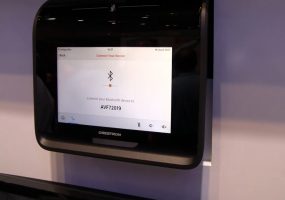 The unified collaboration solution, Crestron Mercury, now supports the Microsoft Teams platform, and there is no need to upgrade. 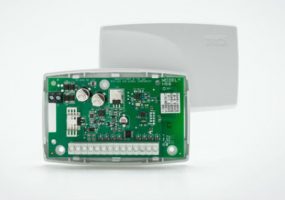 The 1158 input module can replace eight zones from an old system using a DMP panel in the same location as a non-DMP panel. 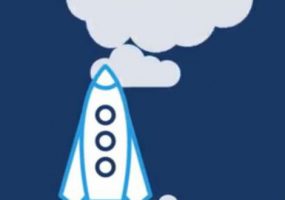