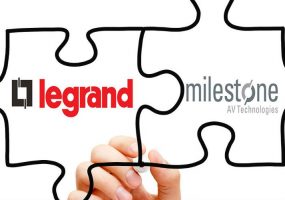 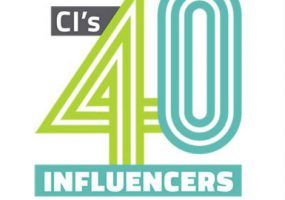 Commercial Integrator Calls for Submissions to CI 40 Under 40 2017

Commercial Integrator wants you to let them know who belongs on the 2017 CI 40 Under 40. It’s the place to be for young, rising stars in the AV integration world.

Host Jonathan Blackwood speaks with Dustin Campbell of Adtech Systems about technology in meeting rooms, how meeting rooms have evolved, and more. 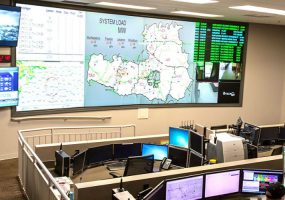 What You Need to Know About Connecting AV to the Network

Host Jonathan Blackwood speaks with Mark McPherson of Advanced Inc. about his company’s initiative to bring tech into K-12 classrooms and train teachers to use it. 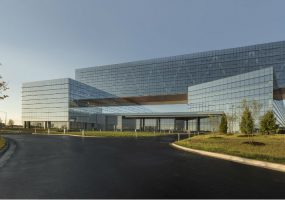 Zurich Insurance Group is a worldwide company that covers large corporations, individuals, and all types and sizes of businesses in between. As it went about building a new North America headquarters in Schaumburg, Ill., a Chicago suburb, Zurich wanted to make sure the new corporate campus would have the collaborative technology to provide a “Zurich […]

Host Jonathan Blackwood speaks with two tech managers, Jesse Anderson and Chris Imming, about how to prepare and attend InfoComm as an end user. 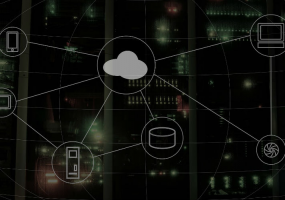 What AV Equipment Should Connect to the Cloud?

More AV equipment is being connected to the network, and therefore the cloud, than ever. So which AV equipment should you connect to the cloud? 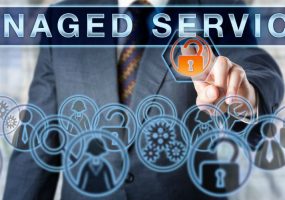 An Integrator’s Explanation of AV as a Service

Paul Konikowski of PK Audiovisual sums up AV as a Service succinctly and as a customer demand opportunity that the AV industry should embrace. 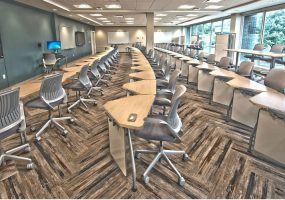 What is the Department of Education Higher Ed Technology Plan?

The U.S. Department of Education has released its Higher Ed technology plan in order to help educators understand how technology can augment the historical aspects of education without losing tradition.