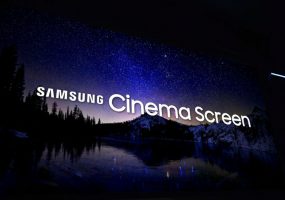 LG Electronics USA Business Solutions has expanded on its LG PRO Program — which offers dealers benefits such as incentive rewards, point programs, training and marketing development funds – with its new LG PRO Design. The new loyalty program targets design architectural professionals and consultants, offering consultants an array of resources created to enrich their understanding of and […] 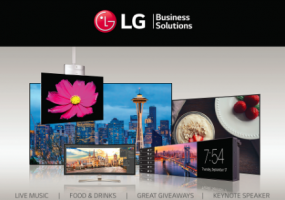 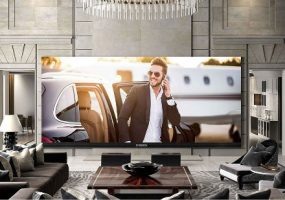 The C Seed 262 breaks the world record for a 4K TV diagonal length of 262 inches and adds six integrated high-end speakers for a 7.1. or 9.1 cinema surround environment to boot. 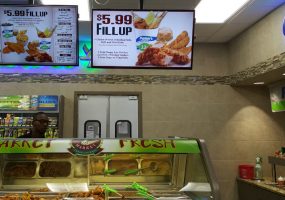 Parkers Convenience Stores is a popular multi-purpose store group with branches across Georgia and South Carolina. Its aim is to offer a smart alternative to traditional convenience stores and it uses displays within its premises to provide customers with digital menus and advertising. Content for these displays was being uploaded manually within each store and […] 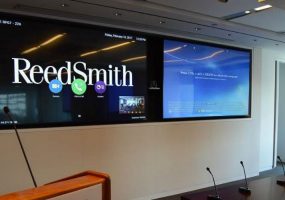 A certain NYC law firm has leaned on IMS Technology Services for technology integration for over 3 years. IMS made some small modifications a few years back to the firm’s meeting room, but the time came to overhaul it. The customer had a tight timeline and IMS was tasked with meeting the timeline and full […] 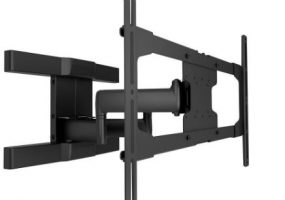 The weatherproof ODM mount series from Chief offers integrators what the company calls “multiple levels of protection for outdoor installations.” 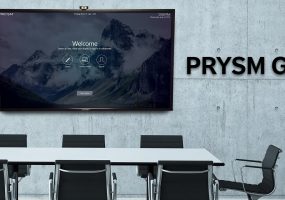 Check out Prysm in booth #2575 at InfoComm 2017 to see its digital workplace platform, Prysm Go and other corporate solutions. 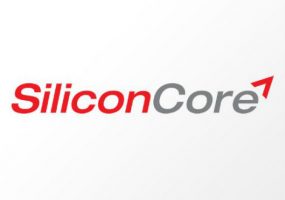 Check out SiliconCore at InfoComm 2017 to see its LISA platform for LED displays along with its Z.A.C.H. LED driver chip. 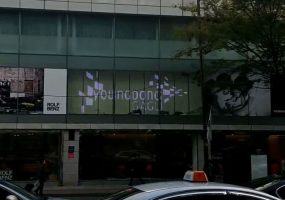 The transparent LED film can be attached to standard glass to turn any window into digital signage, and that’s only a piece of the new tech at LG’s booth.