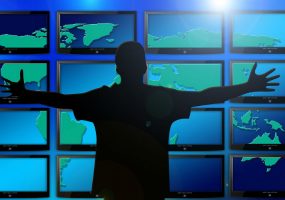 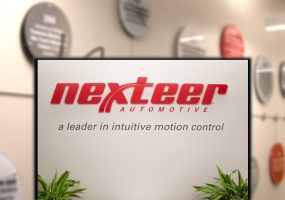 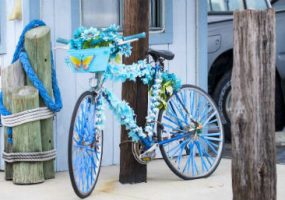 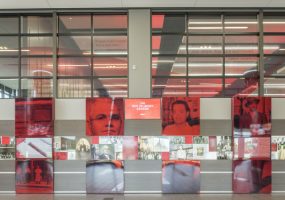 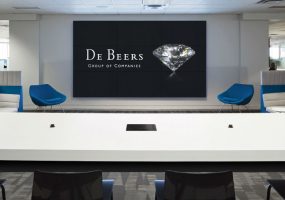 De Beers hired AV integration firm Teatrx to outfit its office with a suite of AV and IT technology for better conferencing and unified communications. 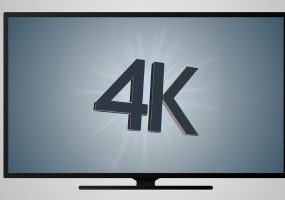 Can You Even Tell When a Display is 4K?

Brawn Consulting recently put on a webinar that explains how the eye sees 4K, and there is some interesting information about the highly touted technology. 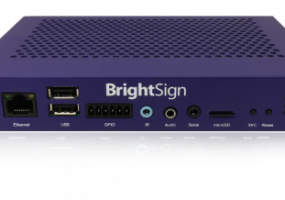 BrightSign Hits the One Million Mark for Media Player Shipments

After four straight years on the Inc. 5000 fastest-growing companies list, it’s no wonder that BrightSign has reached the milestone achievement. 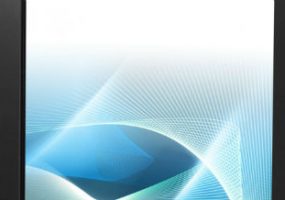 The All-in-One Kiosk from Peerless-AV is slim, fully integrated and serves as a complete digital signage solutions powered by BrightSign. 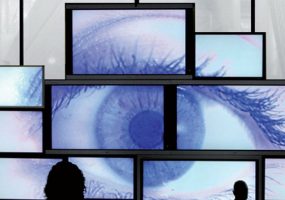 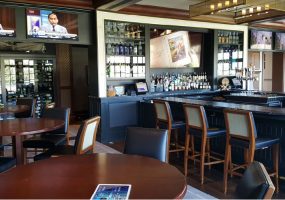