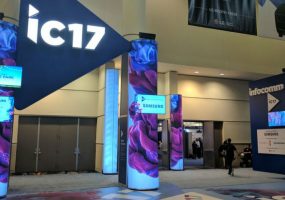 Collaboration means different things to different people. Video conferencing, presenting, annotating, sharing content in real time, or just working on an interactive whiteboard. Here are 22 products from InfoComm 2017 that will help you collaborate. 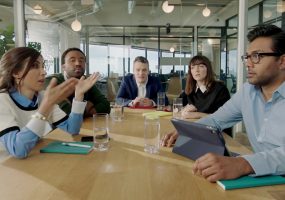 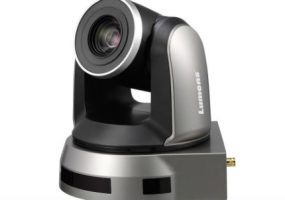 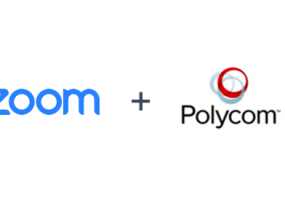 Polycom and Zoom Partner to Bring Zoom Connector to InfoComm 17 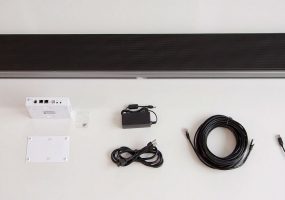 Nureva Inc. has announced the general availability of its HDL300 audio conferencing system. Since it was first announced in 2016, the Nureva HDL300 system has undergone rigorous testing and user trials resulting in outstanding reviews from beta users, resellers and industry analysts. At the core of the HDL300 system is Nureva’s breakthrough Microphone Mist technology, […] 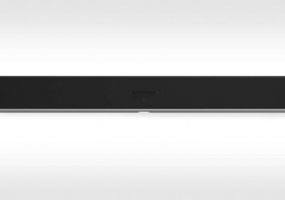 Nureva is a newcomer to the audio conferencing game, but the company believes they will surpass the competition at InfoComm 2017. 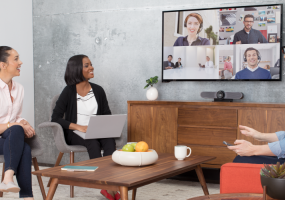 Logitech moves into the small meeting room space with its premier conference camera solution for huddle rooms with Logitech MeetUp. 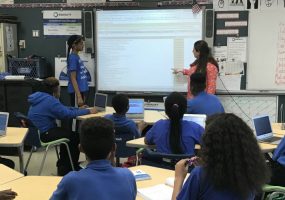 How This School is Successfully Implementing Video Coaching

Video coaching can allow teachers to observe and learn from one another without taking as much time out of their days. 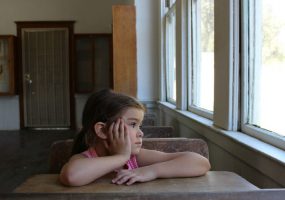 How to Expand Traditional Classroom Boundaries with Videoconferencing

Videoconferencing is a way to allow students in the classroom to transport to various places, speak to various people, and expand horizons. It can help teachers as well. 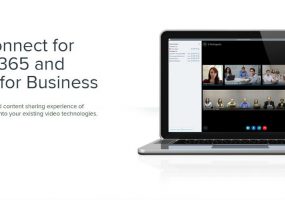 How Pitney Bowes Simplified Communications with Polycom RealConnect for Office 365

In a recent interview, Eric Steimel of Pitney Bowes explained how his company found a solution in Polycom RealConnect for Office 365 to connect existing systems to Skype for Business.