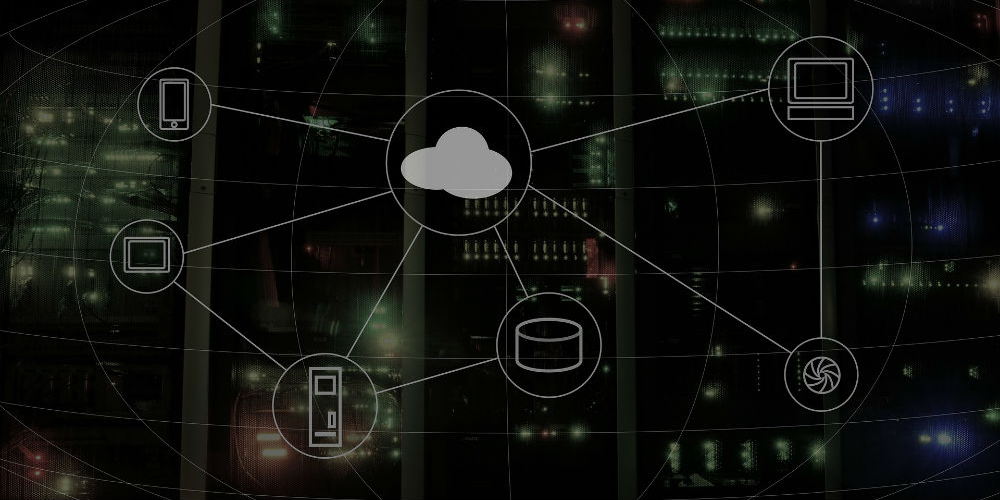 However, in most cases, end users can successfully move their network to the cloud with minimal hiccups – all it takes it six steps.

1.) Understanding the Importance of a Managed Services Provider (MSP)

It’s not impossible to move to the cloud without an MSP, but you’re probably not going to do it right the first time, so you’re going to have to build it, then tear it apart and build it again. You’re going to make mistakes along the way, like security holes. You’re probably not going to be able to do it as fast and efficiently as someone who’s done it before. We tell end users we have the experience and know where the gotcha’s are. I would agree that it’s a good idea to work with some sort of technical expertise.

I think the end user should ask around a little bit, and interview several providers. Even if a provider says they support all of the cloud platforms, they may not have the same depth of expertise or bench of resources to support it. I’d talk with the actual vendor, too. Ask the Microsofts, Amazons, and Googles for references to vendors that they had good luck and experience with. When you start to talk to a provider, you need to ask for references so that you can ask them how their migration was, do they run the same applications that you do, are they the same scale as you, etc.

Things to look for in an MSP:

How they handle errors

With vendors this is what I look for: it’s not about not making mistakes or having problems, it’s about how they respond when there are problems. I think that that’s pretty critical – finding a provider that responds the way you want them to when a mistake is made.

I think the scale of the provider makes a difference, too. You’re going to have different scales. As an end user who’s going to consume the service, I think you need the right size organization to work with – [it’s like,] “this porridge is too hot, this porridge is too cold, this porridge is just right.” A big organization might be great because there’s going to be a big bench of engineers, but they’re going to have a lot more processes and procedures, and I would imagine, be inflexible. A smaller provider is probably going to be more flexible, but may not be as responsive – so you’ve got to find the right fit for what you’re trying to do.

I think some of it’s personality – I think people do business with people they want; likeability is a big factor here. This is an engagement, and you’re going to be working with this provider in the long term. You want a provider that comes out, sits down with you and takes some time to understand what your needs are, what your hurdles were in the past, why you’re considering making a change, and then makes a checklist of all the things you’re trying to achieve. I would be more concerned with finding a relationship that’s going to be long lasting and that you can deal with. 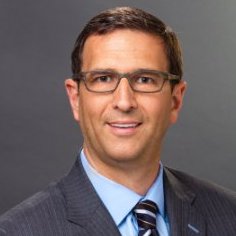 As President of RedNight Consulting, Chris Ploessel utilizes his extensive technical and business expertise to benefit clients in a variety of industries. With more than 20 years in the IT industry, Chris’s strengths and experiences include the enhancement of revenue generation and cost reduction initiatives through innovative technology planning and re-architecture. He has led major technology infrastructure conversions, directed enterprise-wide initiatives, and has been responsible for crisis management, trouble-shooting, acquisition integration, and negotiations.

In the industry today, there’s a kind of shift or pivot happening, and it’s less and less likely that an end user is going to buy hardware and run it, especially if it’s a new business. Think about it – if you’re a new company starting today, you’re going to swipe a credit card and sign up for whatever cloud services you need – a sales force, an Office 360 account, etc., but nobody’s going to buy $100,000 worth of servers and computers to start a company today. The biggest challenge for companies that have been in business for three, four, five years is that they have this ball and chain around their ankles of servers that they’re dragging forward, being either advertising the costs out, or getting the most life out of it before they trade up. End users should think how maybe now is the time to upgrade, even if you haven’t depreciated your equipment.

Newer competitors are coming into the marketplace for whatever business you’re in – it could be real estate, manufacturing, distribution, medical equipment – that don’t have that barrier to entry anymore, and they’re starting from scratch with no legacy of equipment that they have to support; they’re just swiping a credit card and paying to get this caliber infrastructure, and only paying for what they’re actually consuming.

There are so many out there. There are basically only three or four players leading in the industry, and those are going to break down to Microsoft, Amazon, IBM and Google. As an end user, you have to decide what’s important to you – how long has that vendor has been in business? What is their scale? What is their pricing? I would do a little research on all of these providers.

A big thing with vendors now is that all of their pricing is public. You can go to their webpage right now, click on some buttons and…they’ll tell you what the cost is of their services before you even pay. The pricing isn’t the secret sauce anymore, and I wouldn’t go in looking at price.

I also think you should look at two things when reviewing providers:

How fast are they bringing on new products, new services online? Maybe there’s something that you might not need today, but six months or a year down the road, they turn on something, or invent something that would be useful to you. So you don’t want to get stuck with a stagnant provider that’s not going to really make a lot of changes. For example, Amazon, Microsoft, and Google has new, forward-looking, very high velocity of change providers that are available right now. I’d look at one of the big three providers because they’re going to have the scale to do what you need to do.

The big concerns when talking to end users about moving to the cloud is: who’s going to own the data and security? Is the data and the environment going to be secure? And lastly, how much is it going to cost? On the security side, the thing that we always point to and educate end users about is if you look at these major providers, they are the ones that most mainstream businesses are going to be looking at – what you’ll see is that they have every single regulatory and compliance certification that you can get – everything from PCI for credit cards, HIPPA for health care, FINRA for financial services, and they have dedicated landing pages for those industry specific compliance and regulatory certifications. You can go look at the audit reports and dig into the weeds of all that if you want to, but I would say, as an end user, you need to understand what you’re required to be compliant with.

If you look at these major platform providers, they have to be compliant with every compliance and every industry, and they have armies of engineers just dedicated to compliance. Whereas, if you’re a small business with less than 500 employees, you’re lucky if you have one or two IT guys. I think a big chunk of this is just education and learning what’s out there. Your competition’s going to be doing it. You need to be doing it as part of your due diligence of being in business.