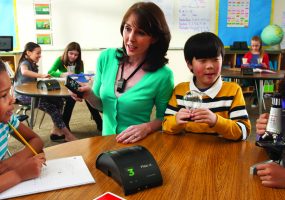 Why Becoming a Partner of Tech Providers Helps Schools

When I was the Principal of Columbus Park Elementary School in Worcester, MA, I often had companies try to convince me to buy their products. For the most part, I would say yes or no to what they offered, and that would be the end of it. Once, though, my colleagues and I went beyond […] 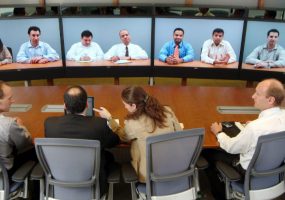 Webinar: The Case for Audio Making or Breaking Video Communication

We’ve all been there. The video meeting starts off well enough. The screen is large. Picture looks great. “Wow, can you believe how easy it was to connect and how great this looks?” “What’s that? … You can’t hear me? … I can’t hear you either.” There is a tendency to get caught up in […] 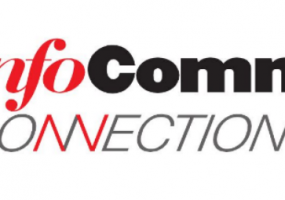 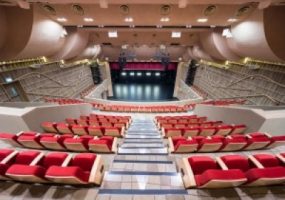 It’s safe to say that an auditorium or any large venue meant to host performances is pretty much nothing without good acoustics and speech intelligibility stemming from digital audio, but that was precisely the challenge one Singapore school faced with its 19-year-old auditorium. The Singapore American School (SAS) is an independent, non-profit, coeducational college preparatory […]

Audio is Key at Live Events In This Lower Manhattan Company

The new facility and its two video control rooms will handle all of the school’s sports audio needs, including broadcast sound for SEC Network shows, intercom audio for operations, foldback audio for on-air talent and live sound inside the venue.

How Microphones Were Chosen for Pixar’s Finding Dory

Innovative amplifiers, microphones and speakers were just a few of the new audio solutions various exhibitors were showing off at this year’s show.

AVNation invited a corps of guests from news sites, integration and consulting firms, and manufacturing companies to speak live from InfoComm 2016 about what they saw, brought, and learned from the show.