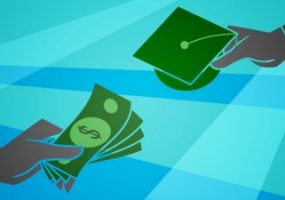 It was recently announced that ITT Technical Institute would cease admitting new students, the first step in what will undoubtedly be the school’s eventual shuttering. This was due to a U.S. Department of Education decision to not allow ITT to accept federal funds. There are some who view the for-profit school as nothing short of […] 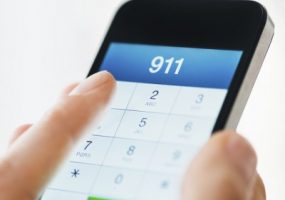 Calling 911 on Bandwidth: SmartWAN to the Rescue

The “bring your own device” (BYOD) trend related to smartphones, tablets and laptops may ease the technology burden for enterprises large and small—yet at the same time it slows down communication networks because of increased bandwidth reliance. The results? Voices echo or break up on business phone service. Streaming audio and video are slow, choppy […] 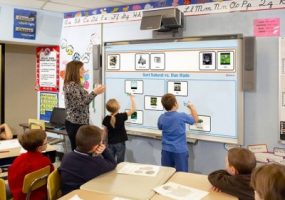 Technology has long been a part of education, with PCs and interactive whiteboards being a staple during the 90s and early 00s. However, technology has continued to evolve within the education sector as more and more institutions utilized web-based learning and social media platforms such as Facebook, Twitter and Youtube. Some schools embraced social media, […] 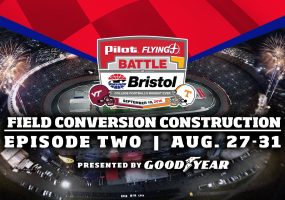 Colossus Video Board Makes Battle at Bristol an Epic Experience for 160,000 Fans

Every weekend in college football is a big deal, especially in the southern half of the U.S., but this weekend featured the undisputed biggest game in the history of the sport. Not only did the Battle at Bristol pit two of college football’s most successful teams—Virginia Tech and Tennessee—against one another, but it did so […] 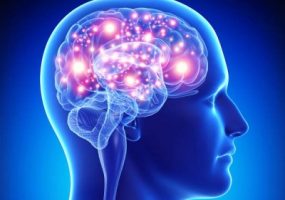 Communicate to the Brain: The Neuroscience of Communication

We all accept that human beings have different and unique ways of communicating, speaking, and interacting, and we have all had the experience of struggling to connect because of those differences. But new scientific research is revealing how and why we are different and building a better understanding of what we can do about it […] 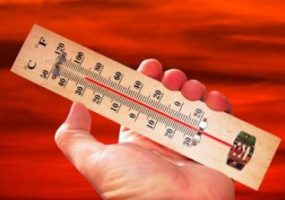 Beating the Heat During the Dog Days of Summer

Over a 30-year period from 1986 through 2015, the National Weather Service reports that, on average, far more people die each year from extreme heat than any other weather-related hazard. Around 113 to 130 people succumb to heat each year, compared to 82 to flooding, 70 to tornadoes, and 46 to hurricanes. As the summer […] 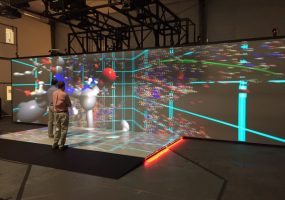 Faced with mounting unemployment during the recent recession, Wichita State University (WSU) set out to create a place to collaborate and innovate on its campus. The school hoped to create a space for innovators to work, invent and refine. WSU tapped integration firm Mechdyne Corp. to help accomplish that lofty goal. In 2014 the team […] 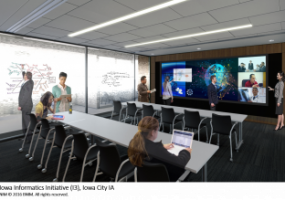 The Internet of Things: AV/IT Benefits for the Enterprise

The Internet of Things (IoT) is at the hub of a convergence of interdisciplinary and multi-disciplinary collaboration fueled by the growth of the globally connected digital organizations. Whether in business, education, or government, forward-thinking organizations, teams, and alliances are leading the charge by demanding relevant, real time data and implementing new technologies to automate strategic […] 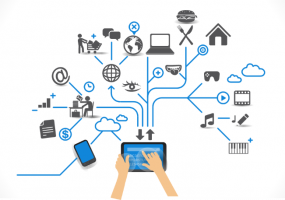 The Internet of Things: AV/IT Benefits for the University

The Internet of Things (IoT) is at the hub of a convergence of interdisciplinary and multi-disciplinary collaboration fueled by the growth of the globally connected digital organizations. Whether in business, education, or government, forward-thinking organizations, teams, and alliances are leading the charge by demanding relevant, real time data and implementing new technologies to automate strategic […] 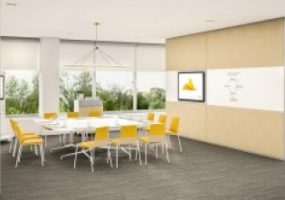 Can a leadership team’s space help to influence corporate culture? The answer is simple, yes. Absolutely and positively. Because what does leadership ultimately do? They inspire employees; modelling behavior and driving a collective corporate culture that benefits the organization’s mission and strategic goals. Arguably, these skills are more essential than ever. With global locations, distributed […]